My Superpower Was My Kryptonite 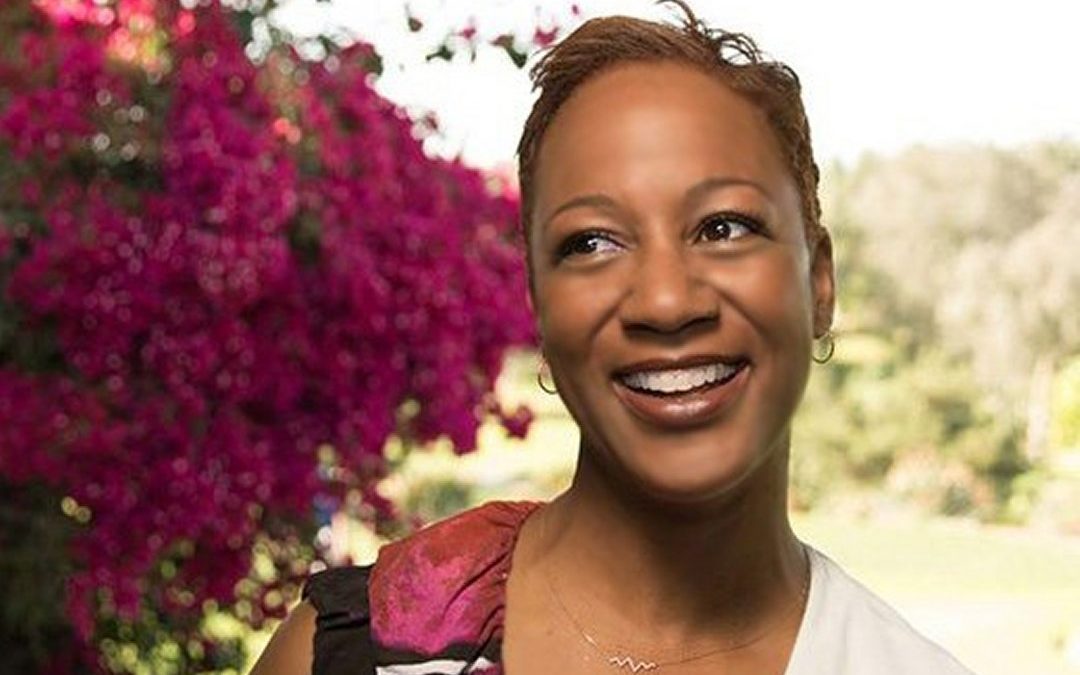 My Superpower Was My Kryptonite

About ten years ago, I began to notice a sense of incompleteness, a tightness in the pit of my stomach, a longing that I couldn’t quite put my finger on. It started off as a small nagging feeling that would come around only now and then. Eventually, it turned into an anxiety that wouldn’t let me sleep. No matter how hard I tried or how high I climbed, it was never high enough; I could never be enough.

I thought getting married and starting a family might fill the void. Nope. I started business after business trying to find what was missing in my life. Things seemed to be at their worst and everything I thought I cherished was falling apart. But I kept trying to fill the void. I took up competitive ballroom dancing in a feeble attempt to slow down the pressure that was building up inside me. I went to the gym, colored in adult coloring books, and tried hot yoga until I damn near passed out, but nothing filled me up. I went from feeling incomplete to empty to sad and depressed. I talked to my friends, co-workers, and family to see if anyone could help me understand why I felt unfulfilled. Maybe I was having a midlife crisis or a high-achiever pity party?

The more I talked to the women in my circle, the more I saw that I wasn’t the only person feeling like there had to be more to life. I wasn’t the only one asking, “Why am I here, what’s my purpose, what superpower do I possess that makes me special and stand out from everyone else?”

And just about every woman I talked to had huge issues around taking care of everyone except themselves.

In most cases, these women were facing one or two major life issues. But I was drowning in a tsunami of crises, and it seemed like anything that could go wrong in my world had. There was a lesson that I just wasn’t learning, so the next time a crisis hit, the lesson got a little more severe.

After years of repeating the same patterns, I finally saw a connection to the traumas that were taking over my life. I was the common denominator. Everything revolved around me.

I had been a serial planner my entire life. I would learn later that it was my superpower and my kryptonite all at the same time. It made me feel productive and in control. I thought that if I had a plan, that everything would be okay that I would be okay. I was forced to discover that I didn’t need to hold on to my plans with such a tight grip. I couldn’t hold on. I had to realize that having a plan didn’t shield my life from frustration, devastation and turmoil. That in fact the plan was the veil I wore to hide my need to control everything and everyone because of my own insecurities. When I had a plan, there was no need to compromise, consult others or to consider there might be a better way. My planning had been left unchecked, it had grown out of control and it was no longer serving me, it was keeping me from becoming who I was intended to be, and I couldn’t shake the emptiness that was growing inside me.

I was in the eye of the storm and my life was filled with challenges and it felt like no one could understand what I was going through. I felt alone in my pain but that was far from the truth. I was surrounded by friends, family, and co-workers.

I talked to women at church, at my son’s basketball practice, and while waiting at the doctor’s office. I discovered that I was not alone and that we were all feeling the same way. Sure, everyone had different experiences, but we shared a common theme. Like we had forgotten who we were and what we wanted to be when we grew up. Our hopes and dreams had been pushed aside while we nourished the hopes and dreams of our partners, spouses and kids. We turned into someone’s wife or someone’s mother, rarely to hear our first names spoken out loud again. We questioned whether we were enough—if we looked good enough, cooked well enough, supported our husbands and partners enough, if we knew enough to raise our kids so that they would flourish and grow up to be happy and healthy adults.

But when all was quiet, and we looked at ourselves in the mirror, we saw it was our lives that weren’t enough. We had given too much away and kept nothing for ourselves. Our dreams and desires had been lost along the way. The woman in the mirror looked familiar, but the woman that we dreamt we would be was nowhere to be found; at some point, she had been replaced by the vacant figure looking back at her in the reflection.

As much as I wanted to blame my husband, I was the one who would let him sleep in while I got our son Truly up, dressed him for school, and packed his lunch. I was always rushing trying to do it all myself. If I had the time to take a shower, I only had fifteen minutes tops to grab my clothes, wash my face, look at my hair, and think about putting some makeup on. How I looked was pushed to the back of my to-do list. I would toast Pop Tarts for breakfast and rush my son out the door because we were always running late. I would drive through the round-a-bout at his school, just slowing down enough so that he could jump out of the car, and I would yell “I love you, Papa!” (my nickname for him) as he shut the car door.

By the time I got to work, I had inevitably gotten a stain on my shirt, which I had no time to change, so I would keep my suit jacket buttoned up. I would walk through the lobby patting down my hair while I waited for the elevator, and by the time I reached my office, I would have just enough time to check most of my email before running into a meeting and counting the minutes until I could finally slow down enough to go pee. I would eat lunch at my desk, and by 3 p.m., I would finally get into a productive groove. Two hours later I would look up to discover that I was already five minutes past the time I needed to leave so that I wouldn’t be the last parent to pick their child up from the afterschool program.

Every day on my way to get Truly, I would call my husband.

“Baby, do you need me to pick Truly up?” he would ask, knowing I would say no.

“No, I got him,” I replied, knowing I could use the help but never accepting it.

I would charge on, and I would be ecstatic if Truly wasn’t the last kid waiting to be picked up. The second he buckled up in his car seat; I would give him my phone, so he could play games while I thought about what I was going to cook for dinner. When we walked through the door, I would change my clothes and go straight to the freezer to warm up a “meal in a bag.” An hour later I was working on getting Truly in the shower, and an hour after that I was putting him to bed. My life was exhausting, and I didn’t know how much longer I could keep it all up.

The day finally came when I couldn’t do it anymore.

I was diagnosed with cancer.