Who Is the Bravest in Publishing? 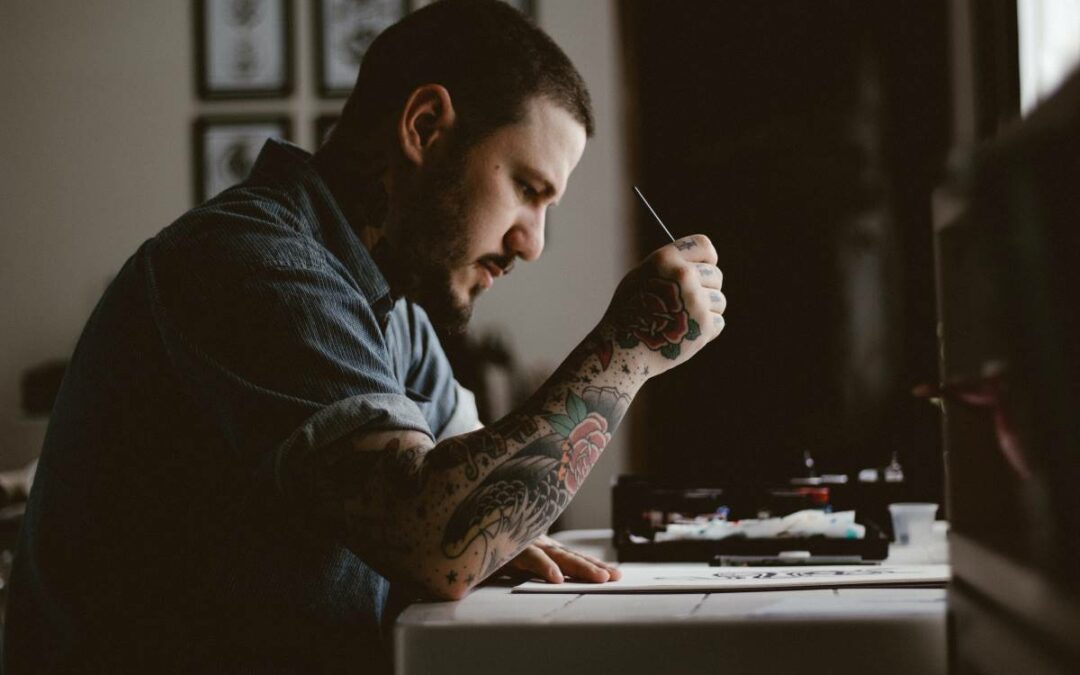 Who Is the Bravest in Publishing?

By Ruth Thaler-Carter, “An American Editor”

Ruth graciously offered to share this piece so I, too, could cheer on brave writers! — Donna

We don’t usually think of writers as brave (unless they’re investigative reporters or pioneering authors whose work puts them at risk of reprisal from dangerous people), but I say independent authors are among “the bravest of them all” in the publishing world.
What makes indie authors brave? Just the fact of trying to get published.

Indie authors often have solid experience in an area of business or a profession that is worth sharing. Some have gone through challenges in life that taught them lessons that are also worth sharing—memoir is a popular genre these days. Many have fascinating ideas—they can create entire worlds!—or skill in translating real life into fictional versions of what they’ve experienced or seen happen to people around them.

But indie authors are frequently, maybe even usually, not trained in writing. They haven’t worked in publishing, or in a job in some other field that included the kind of writing they aim to publish. They haven’t taken classes in writing. They don’t have mentors. They might have written blogs, but those are often disorganized and only semi-coherent. (Not all, mind you; there are aspiring authors whose blogs are well-written, readable, and interesting.)

Many indie authors are operating without a net. They’re trying to get published without solid skills or professional help in the basics of spelling, punctuation, grammar, or usage, much less plot and character development, consistent style, structure or organization, coherent voice, and more. They don’t belong to writers’ or critique groups. They don’t have beta readers (many don’t know what those are). They have something to say — and it’s often something worth reading — but no experience to guide them in how to get it said and, once said, into the hands or before the eyes of readers.

Please be aware that these authors are not stupid, although some might be less than skilled as writers. They’re simply new to the process.

From what I see in various internet groups of writers and editors, some indie authors don’t seem to read enough of other people’s work to have a good sense of what makes a “good” book in a given genre. They ask for help with one aspect of a sentence or paragraph, but it’s the aspect of that sentence or paragraph that is the least important or least problematic; they don’t see the actual problem.

I have a lot of respect for anyone with the discipline and focus to do long-form writing, whether a book, essay, journalistic investigation, blog post; fiction or nonfiction; fact or opinion—whatever the work might be. I’ve done plenty of long-form writing, although not quite at book length, so I know what it takes, even though most of my training is in journalism, where shorter is often better. Long-form writing is involving, fulfilling, and enthralling, even when it doesn’t go smoothly.

Next steps toward publication

Once the writing is—or the author thinks it is—done, the idea of taking the next steps into publishing can be daunting, and requires another kind of courage. I admire the bravery of any not-yet-published author who asks for advice from colleagues (both writers and editors). Admitting ignorance of the process and opening themselves up to possible rejection or criticism of the work is scary. It takes courage to put time and effort into creating a book, especially one that reveals difficult or painful events in the author’s life, and try to navigate the world of publishing with no experience, contacts, or knowledge of what to do.

An unpublished writer might think it’s easier to seek traditional publishing than to self-publish, because the traditional path means having an agent who does the work of finding the ideal publisher for a book, and someone at the publishing house who shepherds the book through revision (agents sometimes help with that process before trying to find a publisher), editing, design, production, and distribution. Essentially, all the writer has to do is … write.

However, entering the world of traditional publishing means learning how the business works, starting with the value of having an agent. Then there’s finding an agent and developing the patience of waiting for the book to be accepted by a publisher and make its way through the next steps before publication. That can take a year or longer, and by then, some books are no longer timely or get bumped by a new star in the author’s genre.

In today’s world, even traditional publishing also means that an author has to take an active part in promoting a book. Speaking of bravery, that’s a new role, and one that not only takes an author away from writing their next book, but also makes some authors quite uncomfortable.

The bravery factor is more noticeable for indie authors—those who opt for self-publishing—than for those who opt for traditional publishing. Beyond the challenge of writing with little or no experience and training, an indie author often finds out that they need more money than they realized might be involved in bringing their baby (their book) to life. As an independent, the author is responsible for costs such as editing, proofreading, cover and interior design, printing (if they want “hard copies” on hand), and marketing or promotions. They have to learn—sometimes by bitter experience—to distinguish between the skilled professionals and the hacks in editing or proofreading, and in design. They also have to learn, again sometimes from experience, the difference between legitimate publishing services and vanity presses. Just finding ways to learn about these aspects of the process can be challenging as well.

Some indie authors just blast through writing their books and do their best to self-publish without professional editing, proofreading or other assistance. Those are usually the books that get called out in social media and reviews for errors in everything from the basics of grammar, spelling, punctuation and usage to consistency and accuracy in character names or event places, as well as sloppy writing in general. The author has demonstrated bravery in getting that book out there, but bravery doesn’t always guarantee success.

Submitting work to be edited takes another type of courage, especially for a first-time author. It can be scary to ask for editing help. The average indie author has never worked with an editor who helped them organize ideas and fine-tune drafts, so they often don’t understand the editing process. They also are—understandably—protective of their work. They might worry that an editor will be critical and tell them to make changes that they will not want to make. They might have worked on their books for years and be deeply reluctant to change a single word. They might even be afraid that an editor will steal their work.

A colleague who is both a novelist and an editor of fiction tells me that she frequently sees evidence of indie author courage: She works on “books [by] first novelists with terrific story ideas that were badly executed.” She finds that “[t]heir courage to put these out to somebody’s critique is significant, and the challenge to me to do them justice—encouraging them emotionally while advising them of what they need to deal with—has been high level and difficult at the same time.”

Editors who work with indie authors must be prepared to use more tact than they might need when serving professional writers. An indie author who has not been trained in writing and never tried to be published before might not understand the reasons for some of an editor’s changes. A good editor will be sensitive to the author’s feelings and handle the editing process with respect.

It should be noted that even experienced, well-published writers can be nervous about being edited. I’m always a little worried about what will happen to my words once I’ve submitted them to an editor or client, because I’ve seen my work changed in ways I dislike. Some of those changes have been outright wrong—a misspelled word, a grammar error introduced by the client—and some have been different perspectives or minor annoyances. Just this past month, a publisher changed my headline to use the wife’s nickname in it for a profile I had written of a couple whom I’ve known all my life—I only included the nickname because the husband used it in several of his comments; none of their friends would be likely to use it. As authors/writers, we can sometimes ask to see what will be published under our names, but not always.

When an indie author’s book is done and published, more bravery is called for. For many indie authors, this is the hardest part of the process, because indie publishing means the author has to handle promotions, marketing, fulfillment, and related tasks. If their book is available through Amazon or other major online sources, they don’t have to do all of the fulfillment, but they still are responsible for letting the world know about their book.

That might mean creating a website, which would be another challenge. It could mean trying to arrange for book signings and tours—also a demanding process, and that doesn’t even include actually showing up for those events. It probably means blogging on their own and getting guest posts on other people’s blogs. Oh, and trying to find reviewers who will say good things about their book.

All of these tasks require interacting with people—mostly strangers—and that is scary for the classic introvert writer. Facing up to handling those tasks takes courage. It goes against that ingrained personality and requires braving not only a demanding environment of communicating and interacting with other people, but the possibility of criticism and rejection.

Any way you look at any part of the process, writing and publishing take courage, and the indie author needs extra buckets of bravery. Consider this a tribute to their guts and a helping hand to their glory.

Ruth E. Thaler-Carter (www.writerruth.com) is an award-winning provider of editorial (writing, editing, proofreading, etc.) and publishing services for publications, independent authors, publishers, associations, nonprofits and companies worldwide, and the editor-in-chief and owner of An American Editor.

She graciously offered to share this piece so I, too, could cheer on brave writers!